With its passage, the Bill officially acknowledges the suffering that colonial violence has caused Indigenous Peoples, including generational trauma. The Bill reaffirms that Indigenous Peoples have the right to live free from discrimination, and recognizes the urgent need for the protection of their rights as an essential part of achieving the Truth and Reconciliation Commission (TRC)’s Calls to Action.

“The Canadian Teachers’ Federation, in solidarity with Indigenous Peoples, is pleased that the UN Declaration is finally recognized legally in our country,” said Shelley L. Morse, President of the CTF/FCE. “This is an important step towards our collective efforts to build a better, common future based on mutual respect and understanding through education.”

The UN Declaration on the Rights of Indigenous Peoples (UNDRIP) was adopted by the international body’s General Assembly in 2007, with Canada among the only four countries to vote against it. Bill C-15 was introduced in the House of Commons in December 2020 and has since undergone study and amendment at committee, and various debates and votes in both Chambers of Parliament. Finally, following Royal Assent, this bill establishes a legal framework for the implementation of UNDRIP’s articles and ensures that Canada’s laws are in keeping with the Declaration.

However, implementing UNDRIP is just one of the many steps that the federal government and, indeed, all Canadians need to take to ensure we respect the rights of Indigenous Peoples. The CTF/FCE continues to call on the federal government to carry out extensive and exhaustive investigations of all former residential school grounds across the country, while also renewing our commitment to truth and reconciliation. 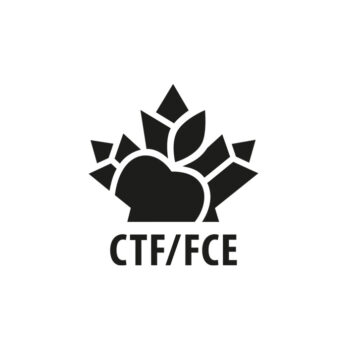