A former President and Vice-President of the NSTU, in 2018-2019 Morse served as a CTF/FCE Vice-President, Chair of the Advisory Committee on Diversity and Human Rights and was also a Trust Fund trustee. Prior to these roles, Morse undertook various leadership opportunities at both the CTF/FCE and the NSTU. Her extensive executive history at the CTF/FCE includes being an appointed NSTU delegate at several CTF/FCE AGMs and Chair of the CTF/FCE Advisory Committee on the Status of Women in 2014 and 2016.

Passionate about advocating for gender parity in Canada and around the world, Morse attended the 2014 Education International (EI) World Women’s Conference in Ireland and the United Nations Commission for the Status of Women in New York twice.

In addition to Morse’s election, the following five leaders in public education were named as CTF/FCE Vice-Presidents to serve a one-year term on the Executive Committee for 2019-2020: 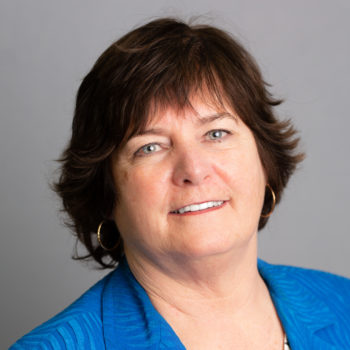