Due to health risks surrounding the COVID-19 pandemic, this marks the first occasion where CTF/FCE delegates attend a virtual AGM. “The CTF/FCE plays an essential role not just in advocating for the rights of our Members and fundamental labour rights, but also on the critical issues of health and safety, violence in our classrooms, standardized testing, privatization and commercialization. I look forward to assuming the position of President in 2021, and am honored to take on this critical role,” declared the President-Designate in his campaign remarks. Hammond will succeed current President Shelley L. Morse following the completion of her two-year term in July 2021.

A recipient of the Queen Elizabeth Diamond Jubilee Medal and Toronto Pflag’s Ally Award, Hammond is unconditionally committed to the critical work of CTF/FCE and has been a member of the Board of Directors for 11 years.

Four Vice-Presidents were also elected by acclamation at the AGM to serve a one-year term on the CTF/FCE Executive Committee for 2020-2021: 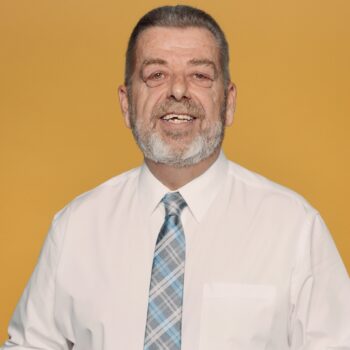