ETFO’s journey to implement and embrace its transgender policy

At the 2015 Annual Meeting of the Elementary Teachers’ Federation of Ontario (ETFO), members voted to approve the very first Transgender Policy for the organization. Shortly after that, ETFO staff began reviewing existing processes, practices and policies to determine what needed to happen to not only implement the Transgender Policy, but also consider how ETFO as an organization could create an inclusive environment for trans people. Staff considered a number of items including reviewing the registration process for ETFO events, the inclusion of a gender-neutral washroom at ETFO events, the use of common language and terminology, training and staff development for ETFO staff and providing professional development for our members.

Professional development is a great vehicle to educate, raise awareness, change behaviour and create inclusivity. In the spring of 2016, ETFO began to examine what training for all ETFO staff might look like. The 519 Community Centre, through their Education and Training Program Department, worked with ETFO staff to develop and deliver five three-hour training sessions called “Fostering Transgender Inclusive Environments”. All staff were required to attend one of the five sessions. In addition, ETFO provincial released officers attended one of the five sessions and the ETFO provincial executive participated in a similar session as part of the strategic planning for the organization.

The sessions attended by all ETFO staff were positively received. They provided staff with an opportunity to dialogue, think and reflect about the use of common language (e.g., terminology and definitions, the use of pronouns). Staff were challenged about their assumptions, biases and stereotypes. The facilitators were able to create empathy and understanding for the lived experiences of people who are trans. By examining scenarios, staff were engaged in meaningful dialogue about how they can make the organization’s services and programs more inclusive for all ETFO members. These highly successful sessions have been a wonderful beginning for ongoing dialogue and discussion amongst staff.

As ETFO continues its journey, other aspects of implementing the policy are occurring. The organization is in the final stages of developing and implementing a workshop and professional development for our members. The Suggested Resources For Gender Independent Children and Transgender Youth/Adults (PDF, 393 KB) document which includes links to community resources and supports was posted on the ETFO website. In the spring, there will be an LGBTQ conference for ETFO members with a focus on transgender issues. This again will help ensure their environments are inclusive for trans individuals. 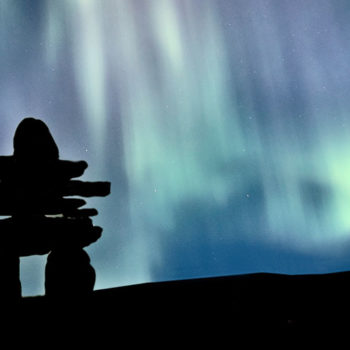