From the tablet to the TV screen, media are a huge influence on how we see ourselves and our world. Nowhere, perhaps, is that more true than when it comes to gender: media provide many of our ideas of what “male” and “female” are, and many of our models of how to behave, what to avoid doing, and whom to emulate in order to play the role we’ve been assigned.

Many youth know intuitively that the ways gender is represented in media do not accurately reflect reality, and when asked often bristle at the ways in which their gender is stereotyped. MediaSmarts’ lesson Girls and Boys on Television (Grades 3–6) helps young children articulate these views and create a new character who better represents their experience. Avatars and Body Image (Grades 4–6) looks at the ways in which the nature of different media forms influences their message by shining a light on the way that video games shape kids’ views of gender and body image. Students play an online game where they create typical video game avatars – burly men or shapely women – and then move to a second level where they have wider and more realistic options, followed by a reflection session where the teacher prompts them to consider the differences between the two experiences.

Students in the “tween” years are ready to think about gender in more abstract ways, and Exposing Gender Stereotypes (Grades 8–9) prompts them to consider how media portrayals “box them in” to behaving – and not behaving – in particular ways. Gender Messages in Alcohol Advertising (Grades 7–10) spotlights the ways that media “divide and conquer” by using stereotypes and targeting ads by gender, while our peer-led workshop Half Girl, Half Face (Grades 7–9) looks at the ways in which the Internet and social media can make girls’ own bodies into commodities.

As high school students get ready to enter the adult world, an understanding of media on gender roles becomes more important than ever. Suffragettes and Iron Ladies (Grades 10–12) examines how women in politics are portrayed in media and helps students understand different forms of bias in journalism. Relationships and Sexuality in the Media (Grades 9–12) exposes myths about gender and sexuality that students may have absorbed from media and then lets them analyze the gender messages in their favourite media and compare them to their own experience. Online Relationships: Respect and Consent (Grades 9–12) focuses in on students’ own lives by examining the different dimensions of the idea of consent in relationships and how they apply to the digital realm. Finally, Transgender Representations in TV and Movies (Grades 9–12) looks at how mass media represent trans people and examines the impact of inaccurate portrayals on members of marginalized communities.

To see how these and other MediaSmarts lessons meet curricular expectations for your province or territory, see http://mediasmarts.ca/teacher-resources/digital-and-media-literacy-outcomes-province-territory. 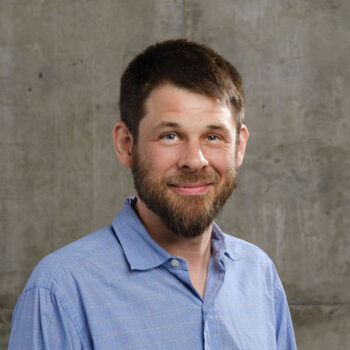 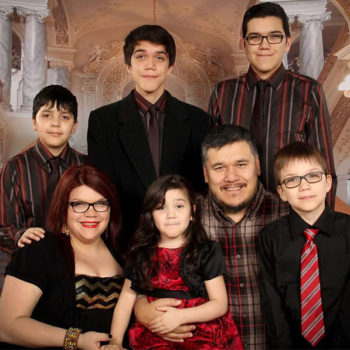